In our Buenos Aires studio-kiosk we created a long dinner table in order to bring together all the people we had interviewed during our residency. We presented and discussed excerpts of our research materials such as images, sounds and texts. Our intention was to create a social sphere for exchange and encounter undermining a process of social segregation that has increased inrecent years in Buenos Aires like in many other place of our wourld. In SUEÑO Y CRISIS (Dream and crisis) an owner of a gated community was sitting besides man living on the streets sharing food and their different perceptions on the city. All photos in our documentation were taken by the 9 year old Florencia Arbós, who is born in 2001. Our relational performance became a little bit practised utopia. 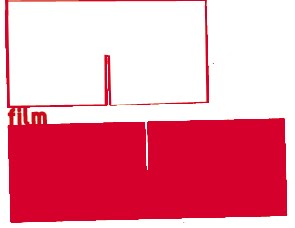